Samsung and Huawei have recently launched the new era foldable smartphone. Samsung has launched its Samsung Galaxy Fold and Huawei is competing with the name Mate X. Design wise Huawei has been more appreciated by viewers. Both phones have OLED screens.

Recently, Galaxy Fold reviewers have mentioned phone screen issues. There was a screen protector peel-off text performed by a famous youtuber and screen turned completely black from left half side. Some flickering issues has also been noticed along with small screen bumps after using Galaxy Fold several times. About Galaxy Fold resolution when it is extended, it will give 7.3 inches screen display.

Coming to our today’s mockup, we are sharing Samsung Galaxy Fold mockup psd of folded and extended model. Mockup download details are given below. 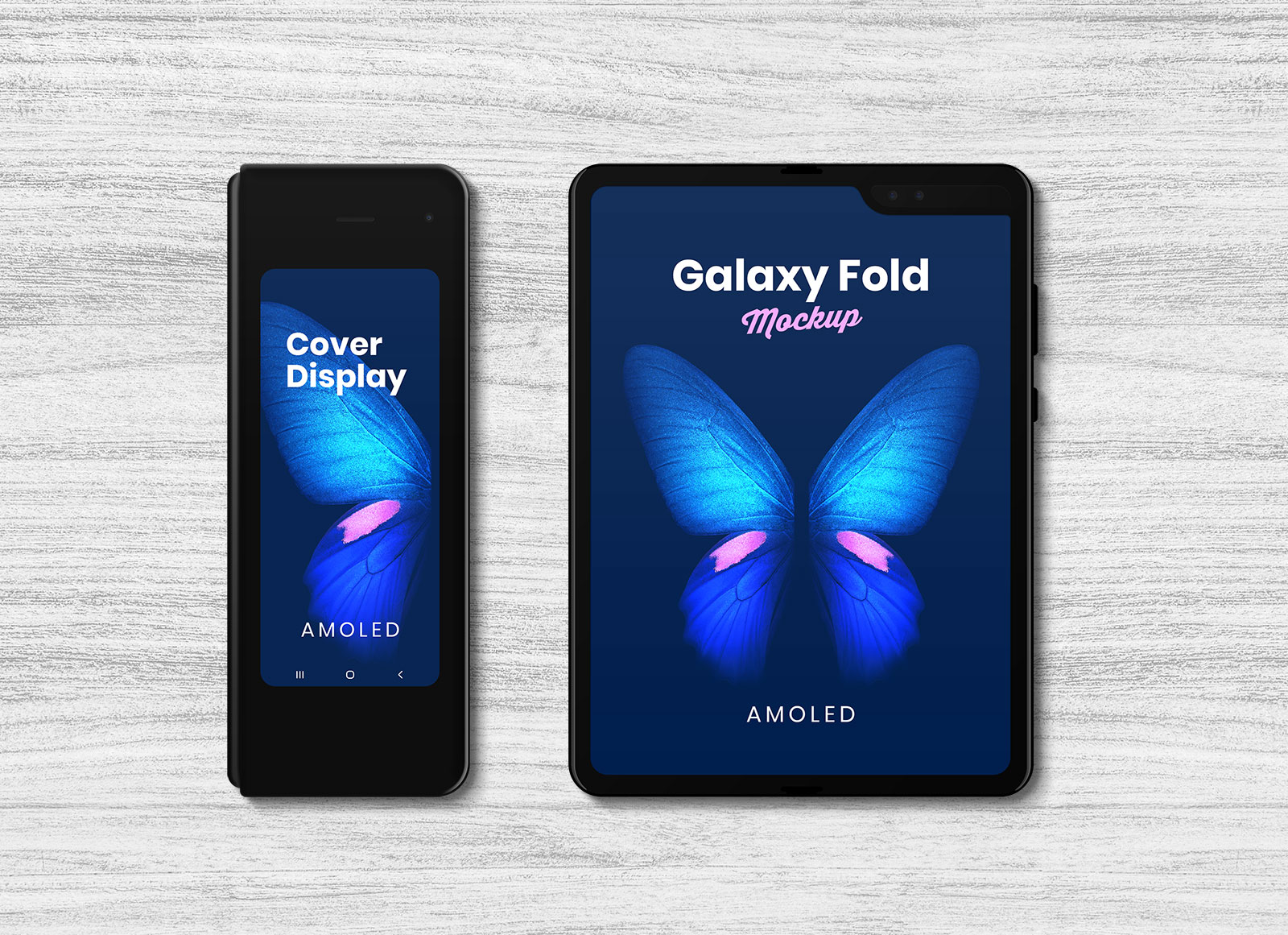 Instructions:
1. Place your app design on smart object layers
2. Customize your background according to your app screen or use custom
3. Photoshop requirement: Adobe Photoshop CS5+ 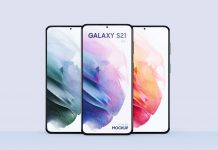 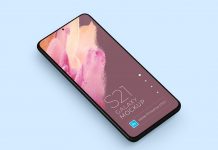 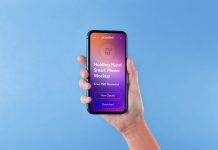 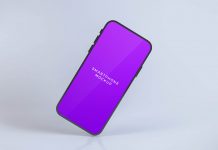 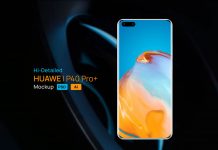 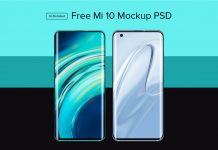 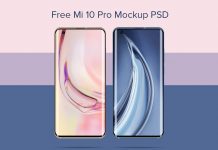 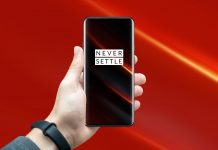 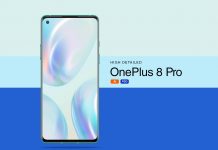 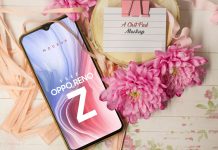 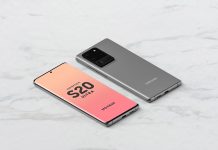 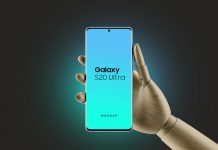 ABOUT US
Good Mockups is an online podium to bring before you the high quality, hand-picked and premium mockups that you have been probing everywhere. Print designers, web designers and graphic artists who want to get their hands on smart object ready and free to use mockups are finding goodmockups.com to be their favorite.
FOLLOW US
© Good Mockups | Best Free Mockup PSD Files for Designers